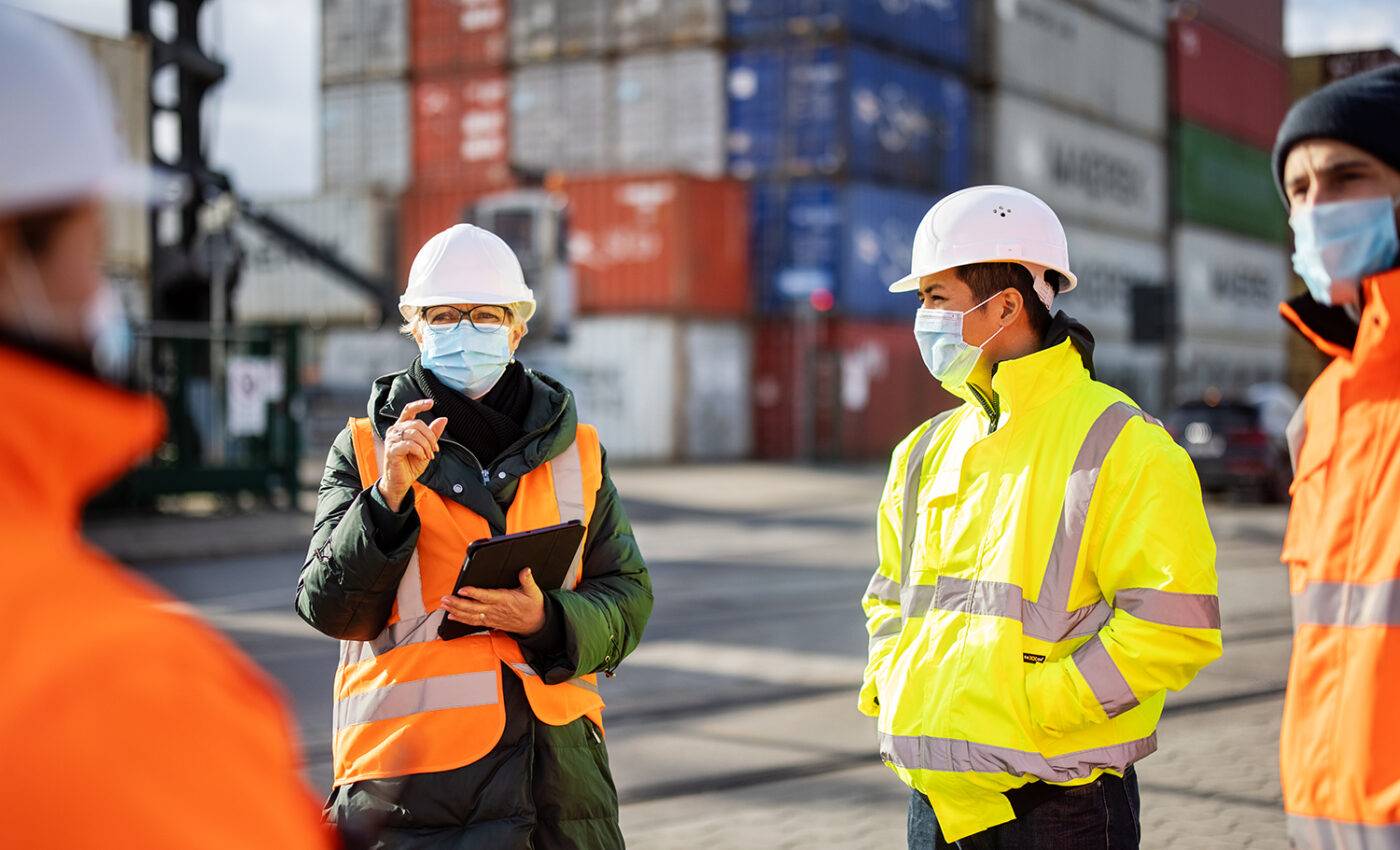 Workers’ compensation insurance is a mandate in Australia. If a worker suffers from an injury or falls sick in the workplace, the employer is bound to bear the cost of treatment. The insurance also covers mental illness (from excessive work pressure or a collapse in work-life balance) for which the employer must pay for the rehabilitation.

6 Things about the Insurance You Should Know

Since workers’ compensation insurance in Australia is compulsory, you should be well-versed with the nitty-gritty of the same.

1.    This Insurance is Applicable for Any and All Type of Work

2.    Know Who Runs the Insurance Scheme in Your Province

3.    The Insurance Brings Peace to Employers Too

Employers need workers’ compensation to safeguard the cost of a treatment which include doctor’s fee, medicine, rehabilitation and loss of wages. By signing the insurance, employers can simply claim the money without losing a penny from their own business.

4.    Identify What Fall Out of Coverage

All the employees need workers’ compensation to stay secure from injuries and sickness in the workplace. The insurance covers costs for treatment and even the funeral in case of the deceased. However, fines and penalties, wages for a replacement employee, third party injury and safety improvements are not covered by the insurance.

6.    Timing of the Claim is Important 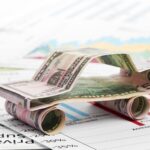 What Happens to Your Group Health Insurance Plan When you Switch Jobs? 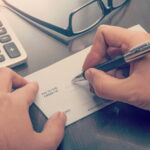 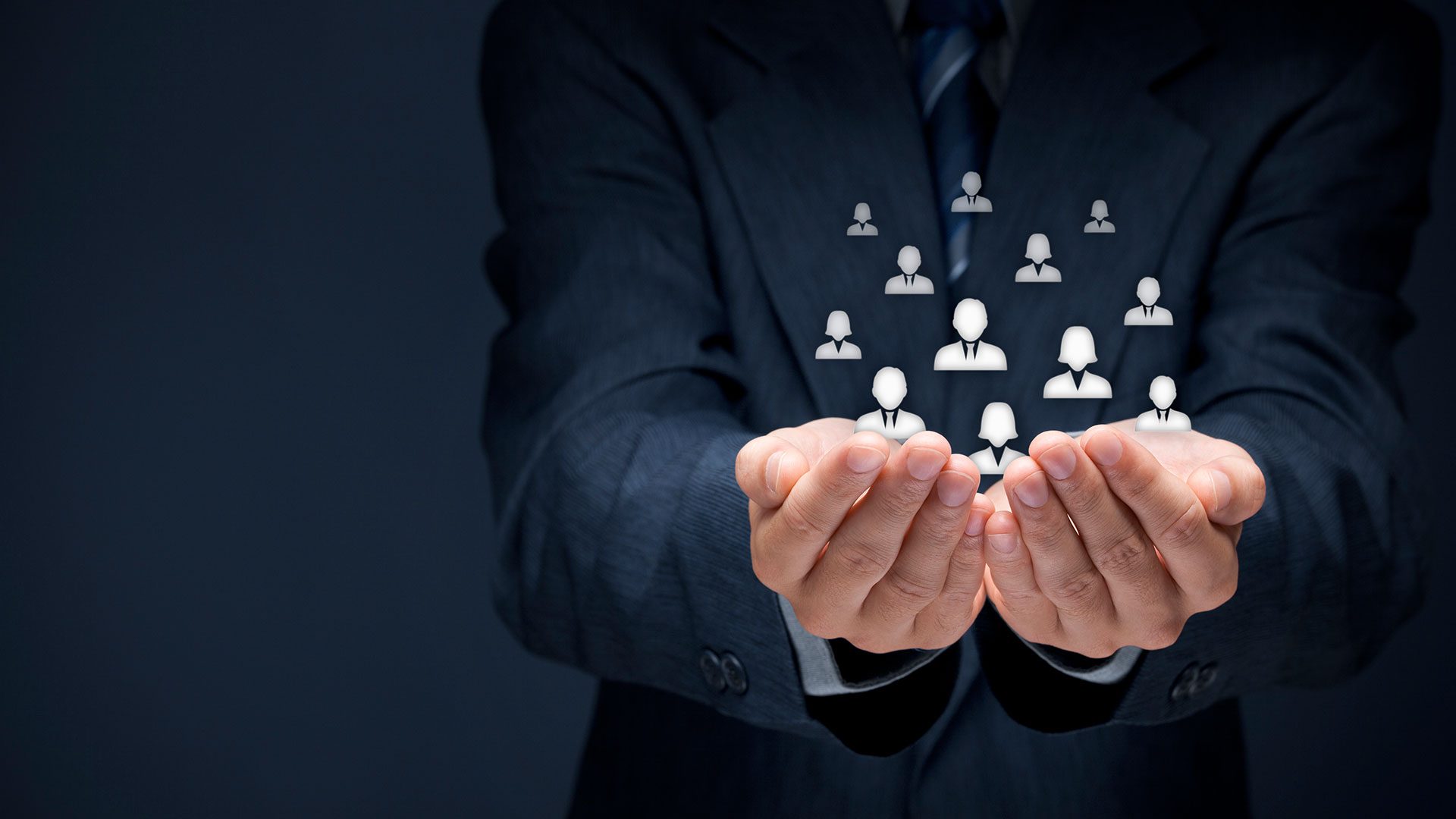 Advantages of Hiring a Job Advisor in Bhopal 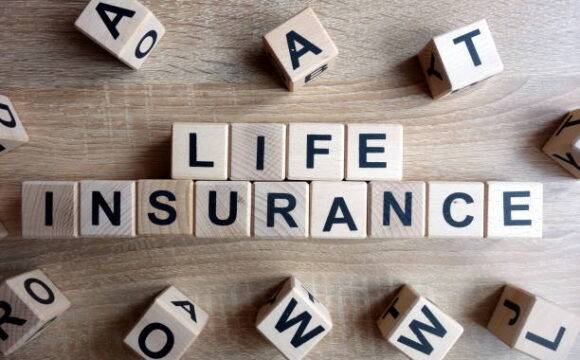 Here are the steps of buying life insurance 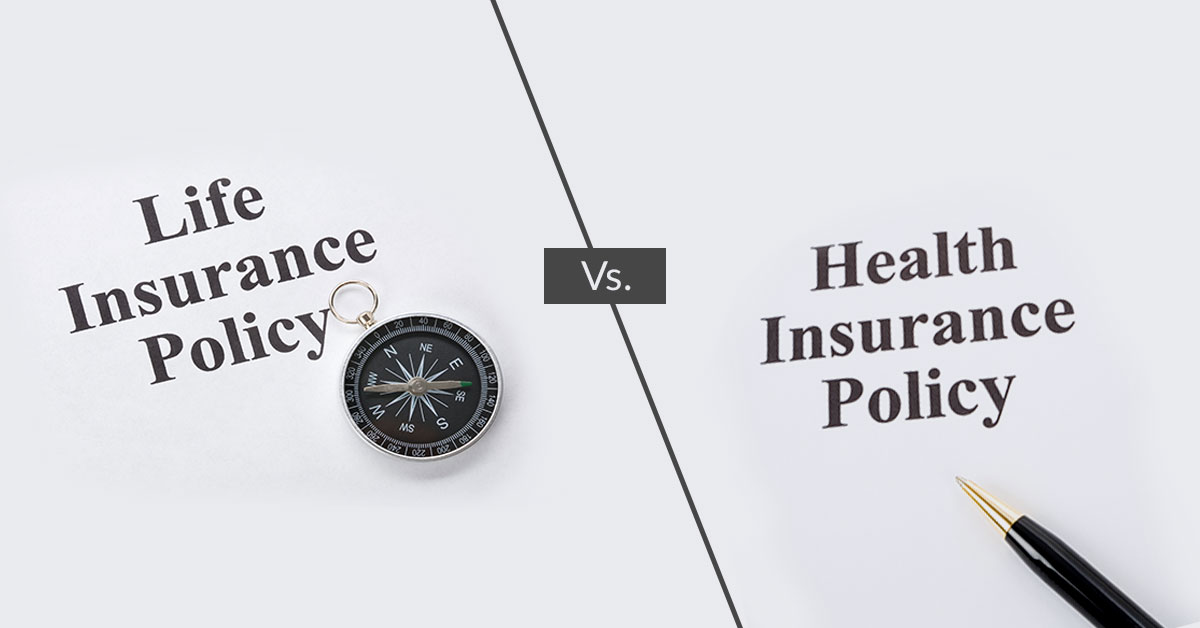 Why Should You Get Reliance Life Insurance?