Skip to content
Home>>General>>All About the Background Acting Profession 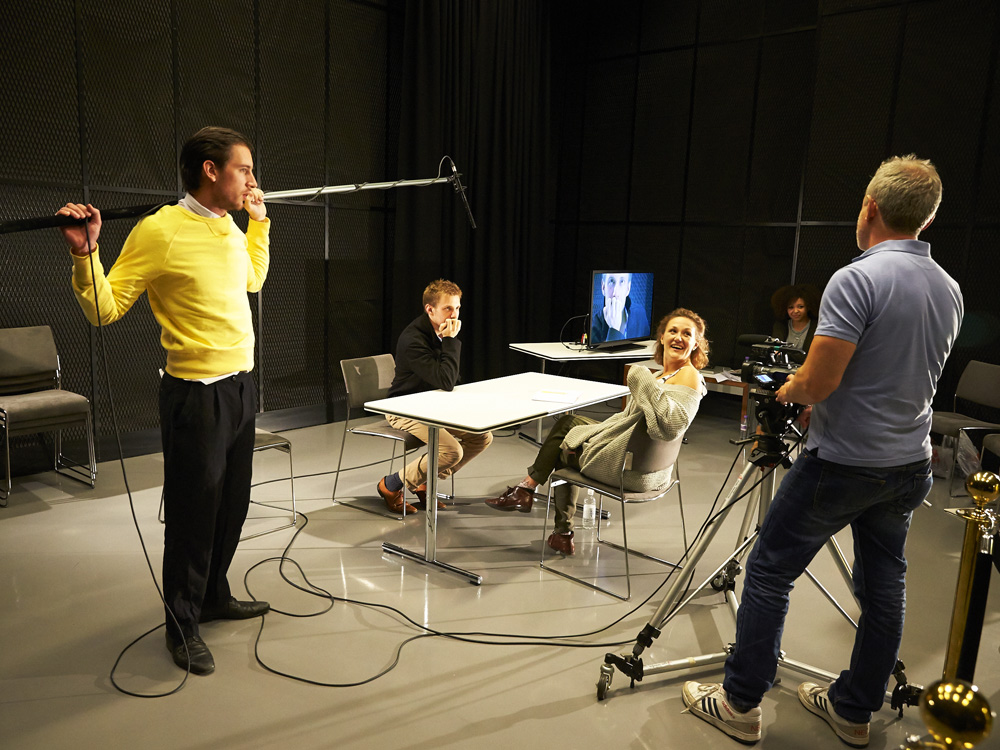 Background actors are those people in movies, television shows and commercials who you see in the background, behind the main actors. They make a room seem full and realistic. After all, would it make much sense if a movie had only main characters and nobody else around? For example, if there was a scene where the main actors are sitting in a stadium, watching a football game that is supposed to be crowded with thousands of spectators, would it make sense to have nobody in the stadium?

How Background Actors Are Paid

Background acting is generally a lower-paying job, with background actors in New York making about $13 per hour with about $19.5 for overtime. As of the time of this writing, many of the jobs are somewhere between 143/12 and 200/12 ($143 for 12 hours and $200 for 12 hours). You get paid more per hour if your go over 12, but this may not happen most of the time. People in the union, SAG-AFTRA, are generally paid higher wages than non-union people. Background actors are urged to contact their production payroll services if they do not get their checks a certain amount of weeks after they have worked on a production.

The Nature of the Job

Background acting is something that people generally choose to do, and background actors tend to like what they do. It is not a high-paying job, and the work hours are very erratic. Whether you get work depends on whether the casting companies think that they can use you in productions. So, you may not get called back for days, weeks or months. How often you get work is erratic. When you do get work, the work hours are erratic. You can get called in at any time and be there for any number of hours. Usually, what happens is that a casting company might contact you days in advance and tell you that they have chosen you, though they may not immediately tell you where the job is, what neighborhood it is in and where to go. This happens quite a bit, and they only inform you of these details at the last minute—many times the night before the day that you are scheduled to work. Sometimes, you are given a very small window of time in which you are allowed to inquire about the information regarding time and location. So, time-wise, people are really kept on their toes. In some instances, people may not be told the full names of the productions that they are working for until they have come to the job. 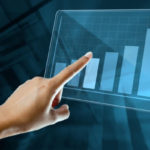 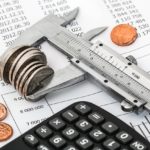 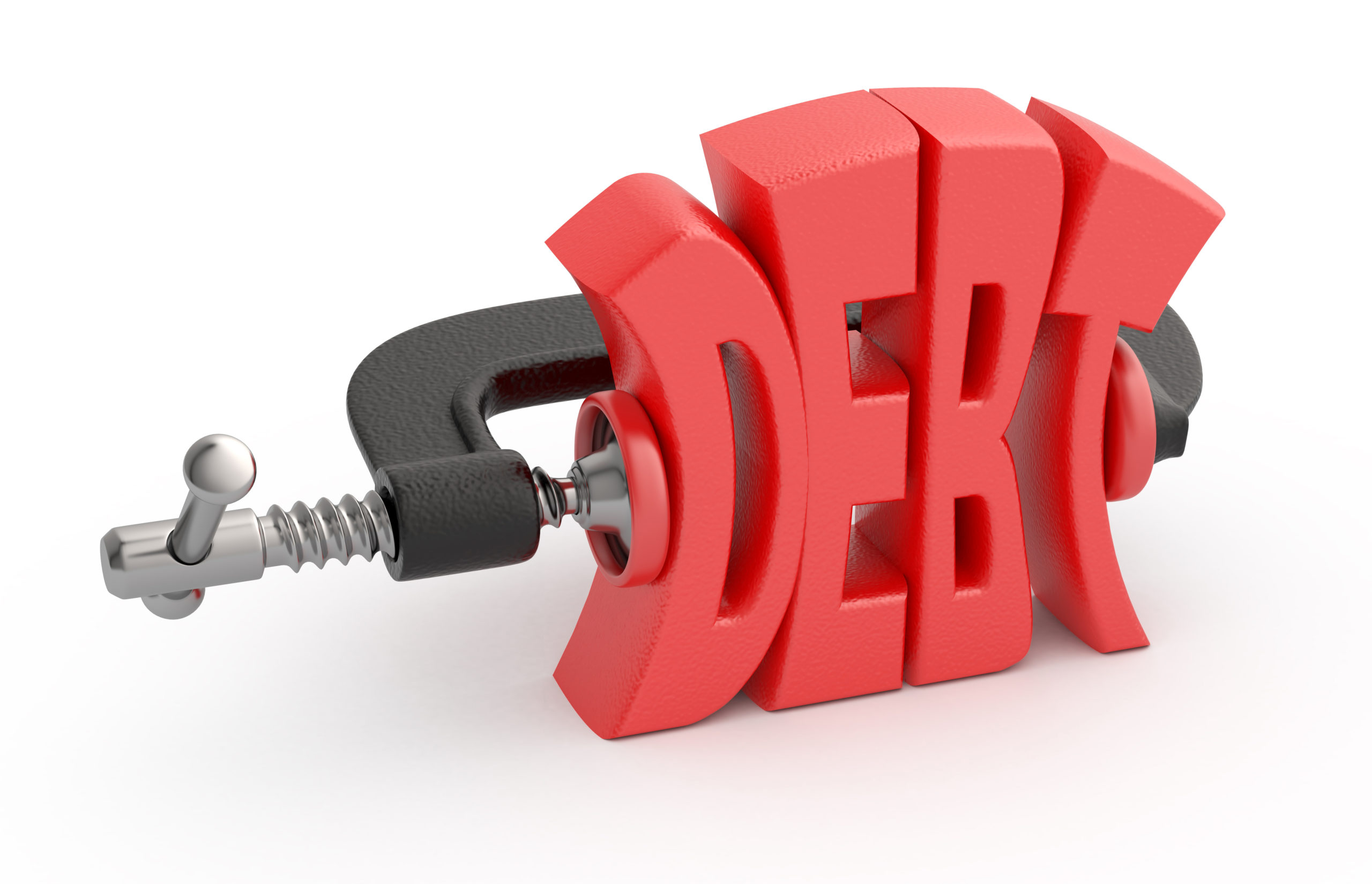 Private Loans Are Simpler to Get However Troublesome to Select From 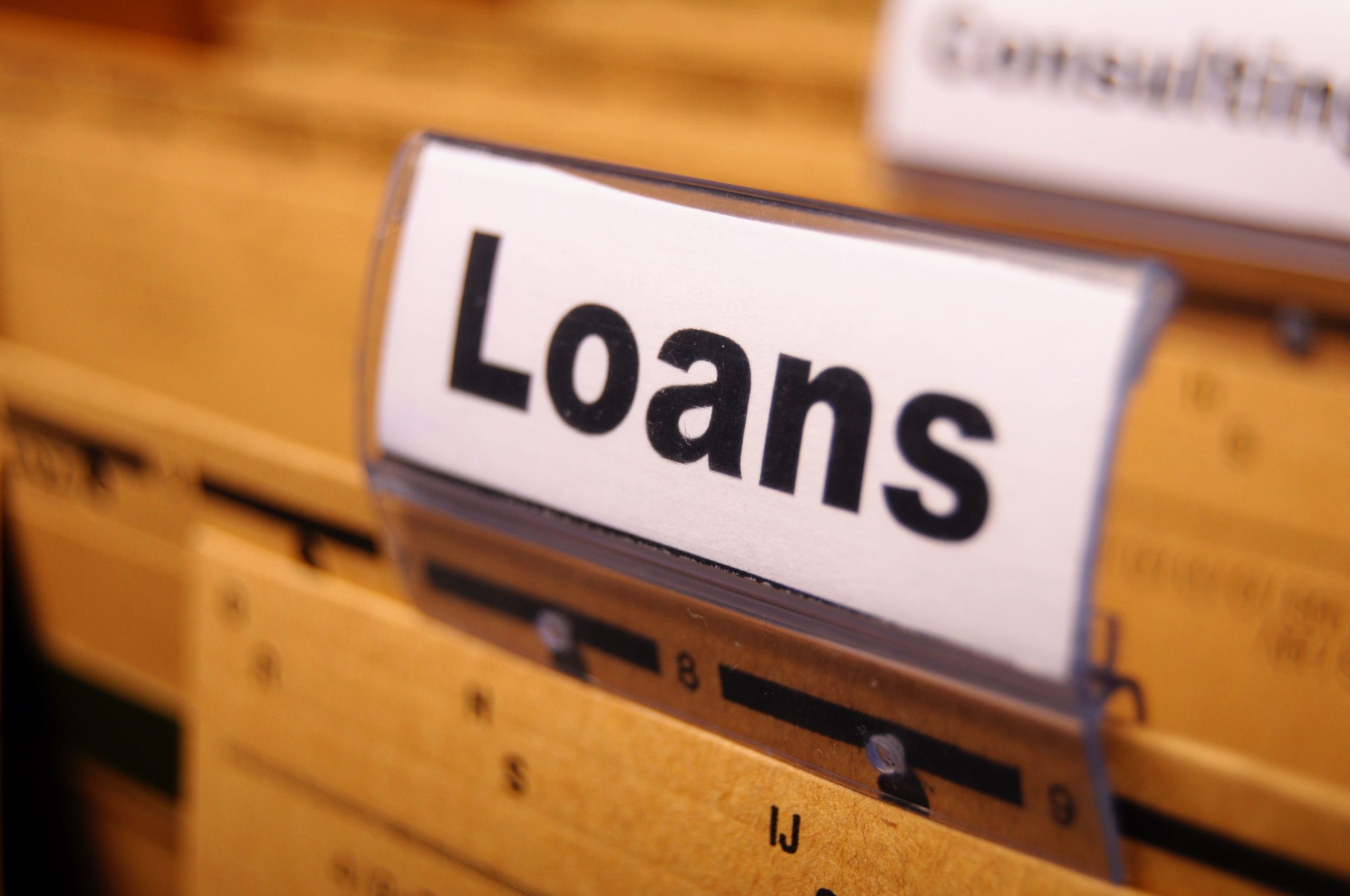 Principals of Setting Mergers and Acquisition in Excellent Order 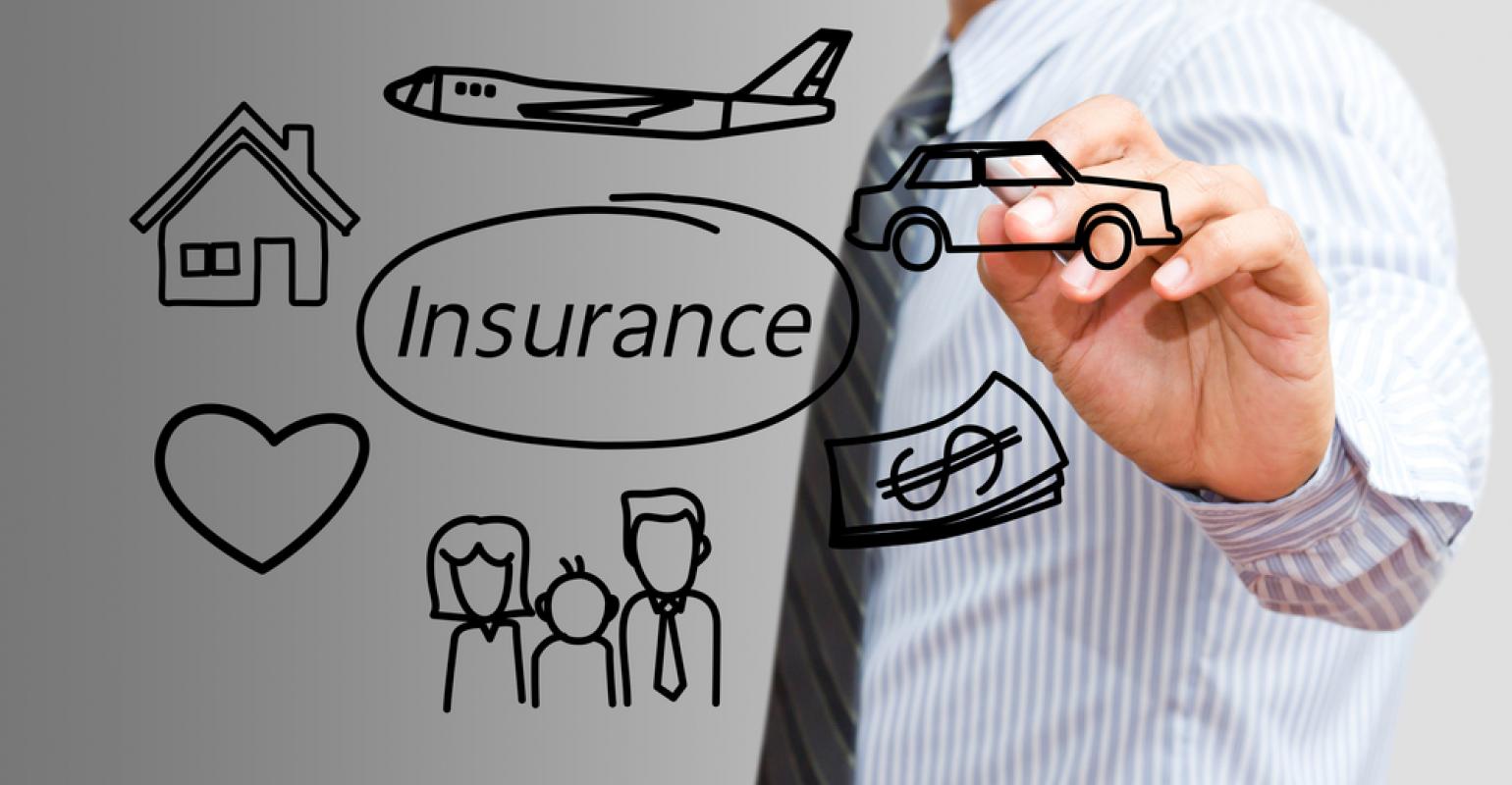 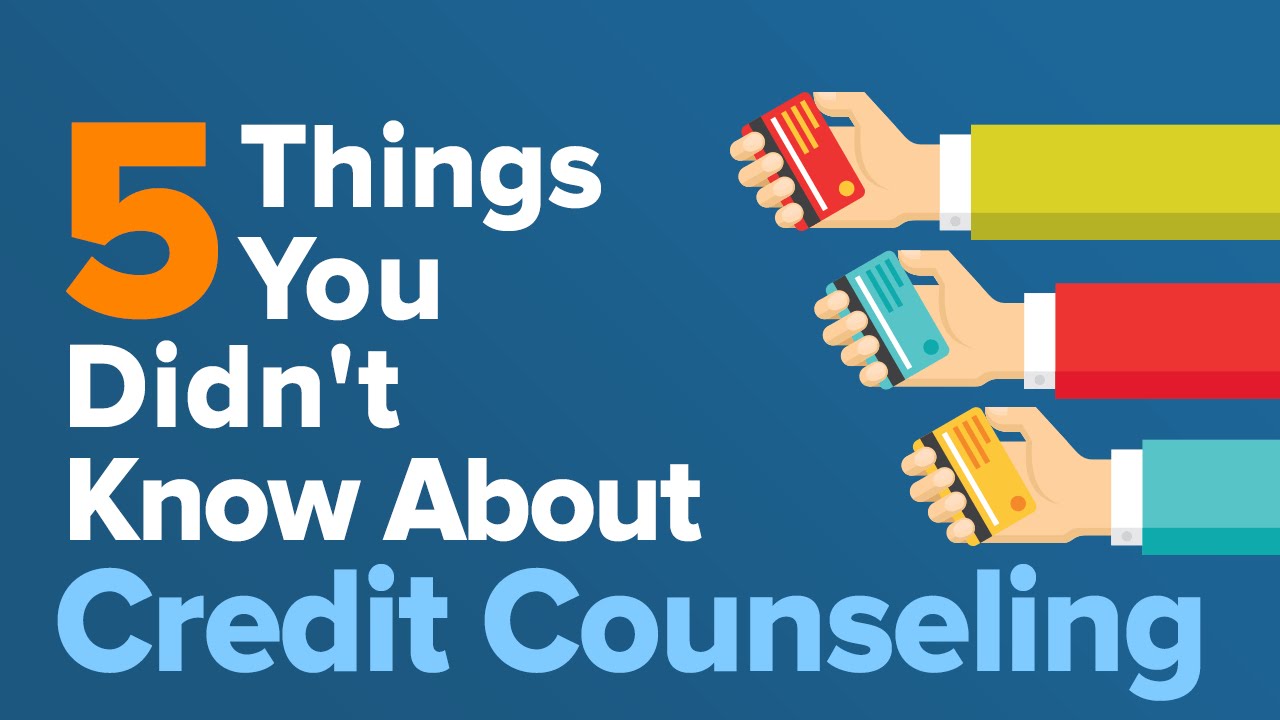